WALK A MILE IN THEIR SHOES

JOIN US FOR WALK A MILE IN THEIR SHOES 2023!
Information coming in the Spring

Every June, YWCA Golden Gate Silicon Valley hosts Walk a Mile in Their Shoes – a light-hearted event to raise awareness about a serious issue, sexual assault and domestic violence. Funds raised through this event provide critical and life-saving support services to survivors. Men, women and children from all walks of life, including business leaders, elected officials, professionals, educators and students join together and walk a mile to demonstrate their support for YWCA Golden Gate Silicon Valley’s important work and commitment to ending violence. 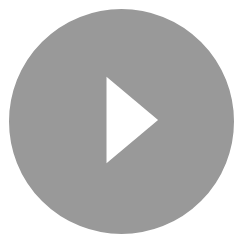 Individual registration for Walk A Mile In Her Shoes is $68.00, because in America, a sexual assault occurs every 68 seconds.