YWCA Golden Gate Silicon Valley is on a mission to eliminate
racism and empower women, and we’re committed to
accountability and transparency in everything we do.

Posting current audited financial statements and IRS Form 990 on our website is one of the ways we do that. As a nonprofit 501(c)(3) organization, we welcome your support of our mission!

We joined forces to create the most impactful YWCA in the Bay Area focused on eliminating racism and empowering women. The decision to join forces was made after a year of due diligence, thoughtful planning, and negotiations. Together we will serve almost 20,0000 people annually through an array of programs and services delivered by highly skilled staff and dedicated volunteers, with offices in Santa Clara, San Francisco, and Marin counties. 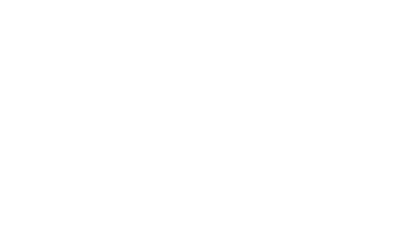 LEARN MORE ABOUT WAYS TO GIVE 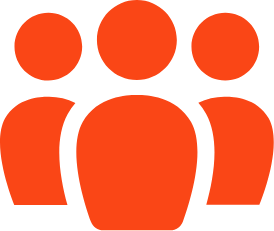 OR CONNECT WITH OUR 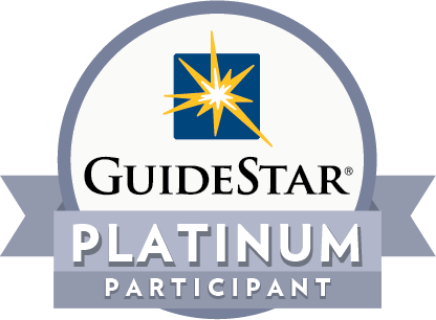 The most recent independent auditors report and financial statements of the YWCA Silicon Valley are available here: June 2019