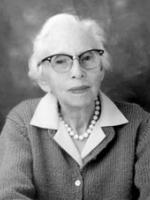 Grace Wellman gave her time, over and over, to influence issues meaningful to the community. Her involvement and leadership were varied: She ran the Civil Defense for Kentfield during World War II, and she coordinated the volunteer program, speaker’s bureau and other programs for the Marin American Red Cross. She played a leadership role with […] 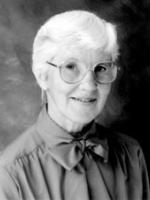 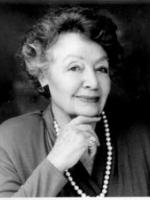 Helen Nelson devoted most of her adult life to consumer advocacy and education. With a focus on the American consumer, she promoted fairness and truth. Often in the public spotlight, she held press conferences, testified before state legislatures and the U.S. Congress, addressed countless audiences and worked with numerous national and international leaders. Helen began […] 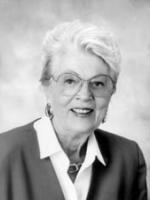 With understanding and enthusiasm for the democratic process, Virginia Franklin infused several generations of high school students with appreciation for civil liberties and our system of government. Through her efforts, many Marin teens participated in mock political conventions; others had the opportunity to experience government in Sacramento or Washington, D.C. Beginning teaching after her graduation […] 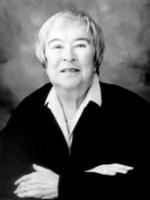 Newsweek noted that Ann Diamond founded the first all women-lawyer legal firm in the Bay Area. In addition to that first, Ms. Diamond also pioneered the area of family law as a legal specialty. As a member of the Family Law Advisory Commission of the California State Bar, she helped to set state guidelines for […] 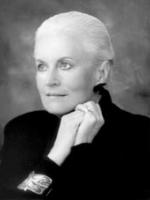 Ann Brebner is helping to change the face of downtown San Rafael through her successful efforts to renovate and restore the Rafael Theater as a permanent home for the Film Institute of Northern California, which produces the Mill Valley Film Festival. As a past Board President and current member of the Board of Directors she […] 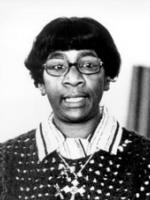 A former educator, Iniece Bailey was a selfless and tireless worker for many causes. A passionate activist for social and civil rights, she was co-founder of Operation Give a Damn, Inc., a Marin City based program established in 1969 to assist young people at risk. Ms. Bailey was also co-founder of the Marin County and […]