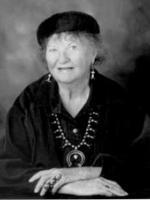 Alice Yarish always loved to write. She wrote for various publications throughout high school, college and law school. During the Olympic Games held in Los Angeles in the summer of 1932, Alice reported on the women’s competitive events. Eventually moving to Marin, she began to cover the courts, prisons and other aspects of the criminal […] 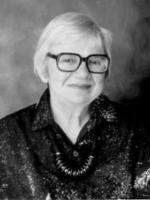 A long time consumer activist, as founder of TURN (Toward Utility Rate Normalization) in 1973, Sylvia Siegel became the main protagonist and protector of all utility-paying consumers. After finding that no one was really challenging the utilities companies, Ms. Siegel became a self-taught expert of complicated utility law. Ms. Siegel’s work led to the utility […] 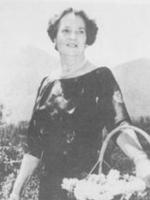 Beginning in the 1930s, Caroline Livermore realized that the beauty of Marin could not last forever without protection and planning. She devoted her life to that end. She helped to halt development of Mount Tamalpais, saving its slopes for the valuable watershed it has become. Later, she was instrumental in having part of the mountain […] 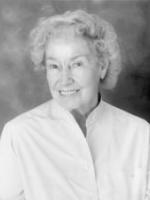 A long-time political activist, Elizabeth Smith Gatov served as Democratic Committeewoman for California from 1956 – 1965. In 1960, she was appointed by President Kennedy as the Treasurer of the United States, becoming the highest placed woman in that administration. In her early years, Ms. Gatov was active in civic activities such as the Junior […] 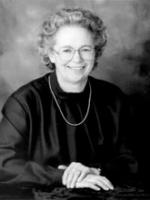 Over the past thirty years, perhaps no other woman has consistently impacted the lives of so many Marin County children as Evelyn Callas. It has been said of her, “She is professional, caring, warm and understanding, unpretentious, low-key and devoted to her young patients. She does it all, from fixing the pediatric department’s broken toys, […]