Daisy Maria Saez de Ibarra was a feminist before the word became a movement. One of a handful of women in the 1940s and 1950s to attend law school in Cuba, Daisy worked as a lawyer and social worker in her native country. In those days, such jobs always belonged to men. She and her […] 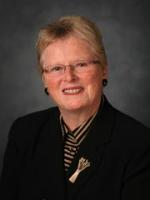 For thirty years, Françoise Lepage, PhD, Professor and Dean Emerita at Dominican University of California’s School of Business, has pursued a vision: To enhance Marin’s global perspective. What makes this woman unique is her singular ability to translate her vision into concrete plans and partnerships. In the 1980s she secured a National Science Foundation grant […] 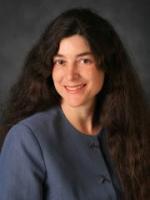 Lesley Schisgall Currier is the founding Managing Director of Marin Shakespeare Company. During her eighteen-year year tenure, she has done everything that needed to be done to get the company on a solid financial and artistic footing. “Everything” includes acting, directing, constructing sets and props, board building, fundraising, special events and development in the broadest […] 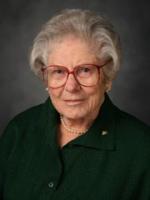 Beverly Wright Bastian was known rightfully as the Tiburon Penninsula’s ‘community organizer extraordinaire.’ She founded the Belvedere-Tiburon Landmarks Society in 1959. Under her direction, the Society acquired, restored and maintained the peninsula’s most cherished historical landmarks: Old St. Hilary’s, the Social Saloon of the S.S. China (China Cabin), the Tiburon Railroad-Ferry Depot Museum and the […]