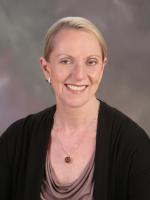 In college, Jan pursued a degree in nursing, but auditioned for the Augsburg Choir as well. She missed the call-backs because she hadn’t seen them posted as she had left campus that afternoon. So when she found an invitation to attend the first rehearsal, she was sure it was a mistake – until she received […] 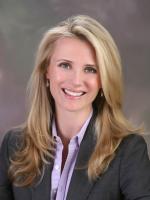 Jennifer Siebel Newsom is a filmmaker, speaker, actress and advocate for women, girls and their families. Newsom is the writer, director and producer of the 2011 Sundance documentary film “Miss Representation,” which explores how the media’s inaccurate portrayals of women have led to the under-representation of women in positions of power and influence. “Miss Representation” […] 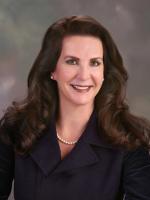 Kim Kaselionis was named Chairman/CEO of Circle Bank in 1996. She left the bank in 2012 after its sale to Umpqua Bank. In the intervening years, she led the Novato, CA-based community bank to a leadership position among Northern California financial institutions by championing local economies and job growth. Prior to the sale, Kim led […] 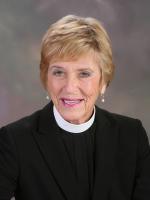 Reverend Jan Heglund was born and raised in Portland, Oregon. She enjoyed a loving and supportive family circle with her parents and younger brother Ken. She played the piano and the accordion, took ballet, toe, tap, ballroom dancing and modeling lessons. Her high school years were exciting and fun. Being bright and popular, she was […] 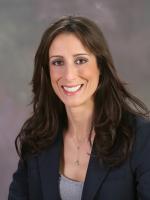 In December 2009, after several years as a stay-at-home mom to her step-son, son and daughter, Christine Bronstein founded A Band of Wives (www.abandofwives.com), a social network and information website for women. Meant as a place for her to connect privately with her friends, A Band of Wives has grown into a diverse network of […] 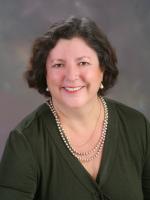 Dr. LeeAnn Bartolini, professor of psychology and co-chair of Dominican University of California’s Psychology Department, is one of Dominican’s outstanding educators. Since joining the faculty in 1985, Dr. Bartolini has helped to build a strong and successful psychology program, develop new curricula, and mentor hundreds of students as they prepare for graduate school. Dr. Bartolini’s […]