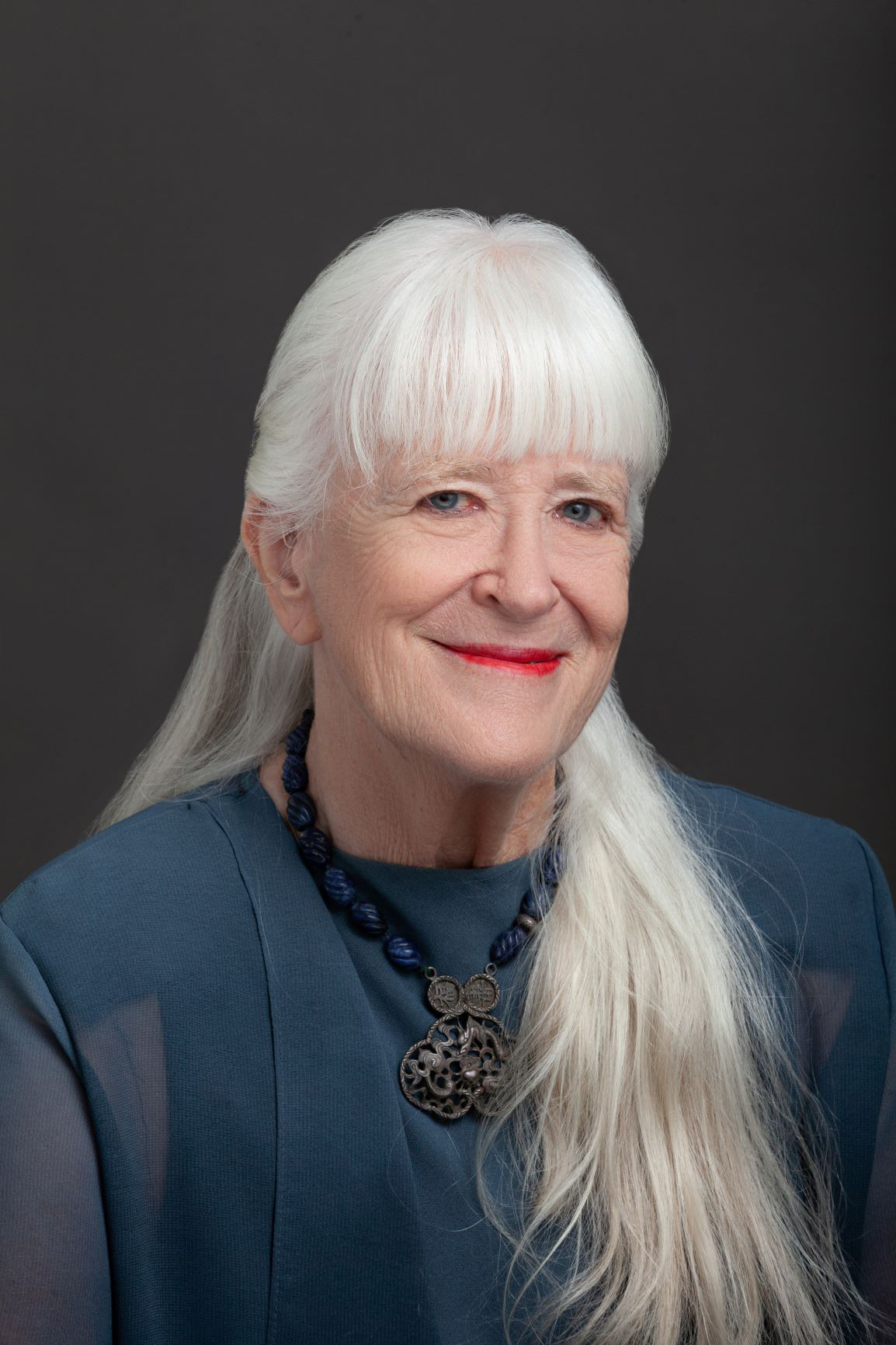 Jeannine Herron was born in Berkeley and attended Anna Head School where her mother taught French. At age 19, she was on a summer tour of the Middle East with Whittier College students when she was offered a job as a teacher at Friends Girls School in Ramallah teaching English, Math and Science to 4th and 5th graders. There she met her husband Matt Herron, who was doing his alternative service as a conscientious objector during the Korean War. They were married in a Quaker ceremony in an ancient Roman amphitheater in Byblos, near Beirut, Lebanon. Jeannine has been married to Matt for 61 years.  They have two children, Matthew Herron and Melissa Titone, and five grandchildren. She has lived in Marin County for over 40 years, first in Sausalito on their sailboat, Begone. then in San Rafael.

In the early 60’s, as a young mother in Philadelphia, PA, Jeannine was active in Women Strike for Peace and absorbed life- changing lessons from the remarkable (and liberated) professional women in the peace movement. To put an end to nuclear testing, they gathered baby teeth (from the tooth fairy) to prove that radioactive strontium 90 was falling from the nuclear testing in the atmosphere to the grass that cows were eating that became the milk that children were drinking. They went to Geneva together to lobby at the disarmament conference.

In 1963, Jeannine responded to an urgent call from a friend and flew to Mississippi to walk in Medgar Evers funeral procession. She and her husband (and two children) decided to move to Mississippi a few months later to work in the civil rights struggle there. Matt was a photojournalist and set up a documentary project with several other photographers, under the guidance of Dorothea Lange. Jeannine worked with SNCC in Jackson and in Atlanta. In 1965 she co-founded (and was Program Director of) the Child Development Group of MS, the first Head Start project in the country that served several thousand children around the state. This experience led her to a lifetime interest in literacy—how the brain learns to read and how instruction can be improved by implementing evidence-based research. She decided to go back to school for a PhD at Tulane Medical School.

In 1970 Jeannine and Matt and their two children (11 and 13), sailed a 31 foot sloop from New Orleans to West Africa, taking a year and a half to cross the Atlantic and cruise down the coast of Africa from Mauretania to Ghana. They sailed more than two hundred kilometers up the Gambia River into the interior. All four family members wrote a book (Voyage of Aquarius) about the preparations for the trip and the Atlantic crossing. Since the children were out of school, Jeannine and Matt created an alternative education for them which is described in the book, Our Big Blue Schoolhouse, using Matthew’s log and Matt’s photographs to tell middle school children about their adventures.

After receiving her PhD, Jeannine spent ten years at UCSF as a research neuropsychologist, examining brain organization and cognitive factors in left-handers and dyslexics. She edited a book for Academic Press–The Neuropsychology of Lefthandedness—and published numerous peer-reviewed papers.

Leaving academia, she formed a non-profit, California Neuropsychology Services (CNS), to carry out educational research, with grants from the John S. and James L. Knight Foundation, and others. CNS also produced fifty 3-day neuropsychology conferences in cities around the U.S. to familiarize professionals with the latest research about the relationships between the brain and behavior.

In 1985, she founded a for-profit organization, Talking Fingers, in order to be eligible for Small Business Innovative Research grants from NIH.  Over time, Talking Fingers was awarded four SBIR Phase I and II grants from the National Institute of Child Development to develop and do research with online curricula for early literacy— Talking Shapes for PreK-K, Read, Write & Type for Grades 1 and 2, and Wordy Qwerty for Grades 2-4. These products have been used by more than 500,000 children in every state and Canadian province and 30 countries. Another SBIR grant, collaborating with the inventor, enabled the development of a SmartCycle that was licensed to Mattel and became Mattel’s “toy of the year” in 2007.

Because her career began in Mississippi and she feels deep roots there, she has decided, as her “senior project”, to try to make a significant difference in literacy in Mississippi. She has made 17 trips in the last year, to donate her software and her professional development training services to organizations and schools that can use the software to improve instructional practices. (Many current

practices are not evidence-based and do not teach reading well, resulting in an unrecognized literacy crisis in America. Nationwide, two-thirds of American children are not reading proficiently and one- third only read at a basic level. America is currently a shameful 23rd among nations in reading).  Jeannine is now collaborating with the MS Department of Education, Head, Start, America Reads MS (AmeriCorps), Barksdale Reading Foundation, and United Way. They are generating literacy projects using her software and have distributed over 1500 copies of her book Making Speech Visible. She has trained all the MDE Literacy Coaches, and team leaders for America Reads (AmeriCorps), Families First, and Head Start. She secured grants of $30,000 to United Way South Mississippi to provide computers to schools, and eight projects using her software in the South Coast area.

Jeannine is a member of Wednesday Morning Dialog and served several years on the Board as Program Chairman. She plays guitar, has written several songs which are recorded (with much more talented friends) on an album Begin Again. She is currently singing with the Mayflower Chorus, studying Spanish, and tending 20 fruit trees, a vegetable garden, and eight chickens in Santa Venetia. She was recently awarded the Jefferson Award by KPIX.