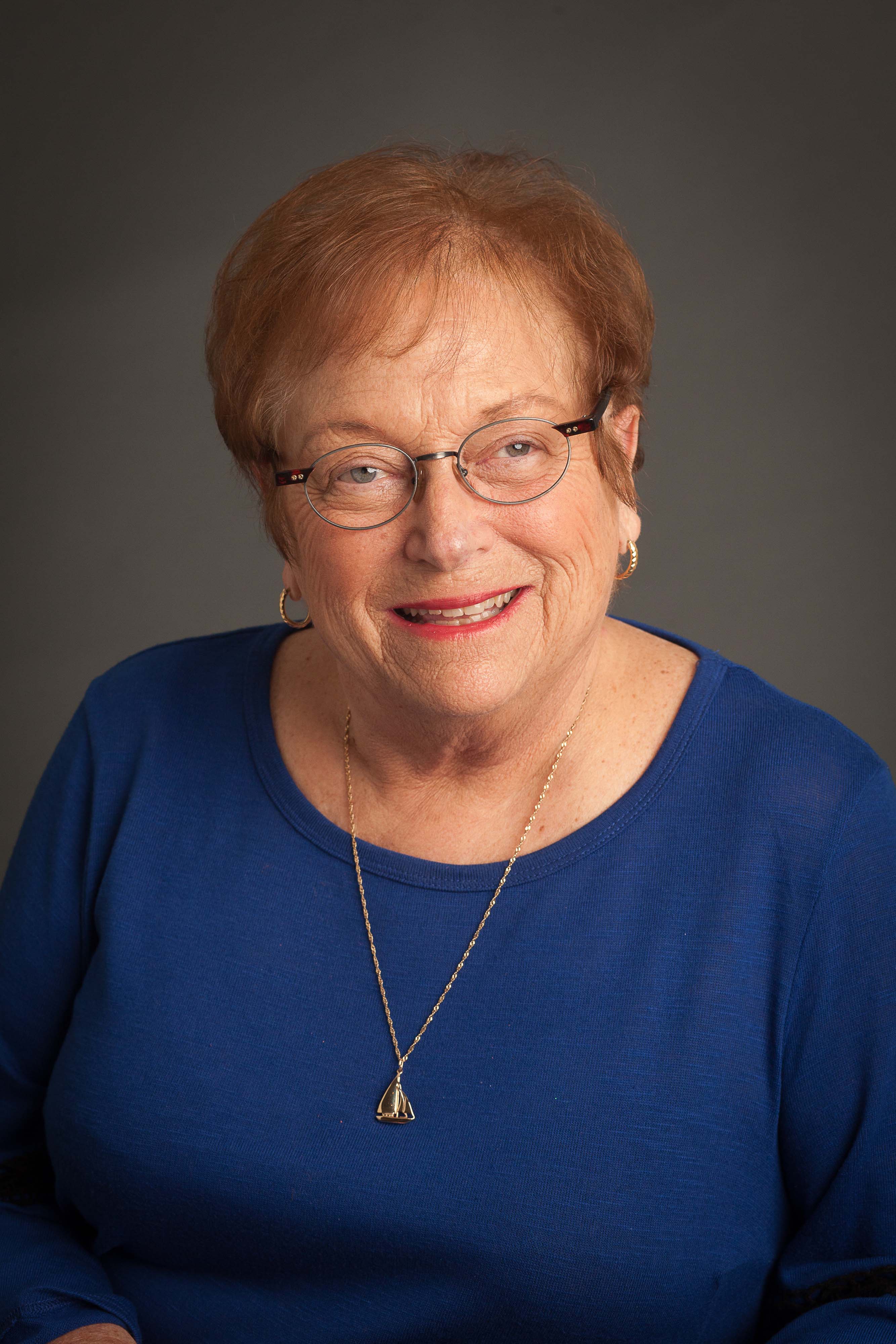 If there is one phrase that describes Dr. Linda Tavaszi, it is that “she makes the impossible happen.”

She has spent her entire adult life supporting the less fortunate, helping community organizations succeed, and mentoring others. She is driven by one goal – making the world a better place. The impact she has made on individuals and the community-at-large comes from an extraordinary combination of personal qualities and professional expertise:  a deep caring for others, visionary leadership, creative and innovative thinking, a belief in the power of partnerships, a strong sense of right and wrong, and a “roll up your sleeves and get it done” attitude. People respect Linda and want to work with her.

Born on September 29, 1940 in Brooklyn, New York, Linda was the only child of Adeline and Max Mark. She lived in Florida and Alabama during her early years and returned to New York at the age ten, where she completed her secondary and undergraduate education. Linda loved “everything Spanish” and chose social work as her first career, assisting many Puerto Ricans who had come to live in New York City.  In 1966, she received her graduate degree in Social Work from Fordham University.

Soon thereafter, she met her husband-to-be, Frank Tavaszi, a recent immigrant from Eastern Europe and of Hungarian heritage. Frank soon left New York for California, where Linda joined him. They married in 1969 and their only child, James, was born the following year. Linda continued her graduate studies, receiving a Masters in Health Administration from the University of Southern California and a PhD in health care administration from Walden University (Naples, Florida).

Linda has served in leadership roles in health care organizations throughout her career, beginning in 1976 as an assistant director of Santa Clara Valley Medical Center. In 1982, she began a 12 year career at Marin General Hospital (MGH) where, through her efforts, an award-winning west wing and a new emergency department were opened and Marin’s first and only cardiac surgery program was developed, including purchasing the county’s first heart and lung machine.  She was also instrumental in developing the hospital’s comprehensive cancer program, today known as the Marin Cancer Institute.

During her tenure at MGH, Linda began what would become a life-long commitment to participation in community affairs and to advocating for the underserved. She served as President of the Health Council of Marin and the local chapter of the American Heart Association and was a founding board member of the Bank of Marin. In 1989, she was honored by the Marin Medical Society as Citizen of the Year.

In 1994, Linda was recruited to oversee a new, American-owned hospital in Barcelona, Spain. Her life-long dream came true, and she and Frank spent two wonderful years there – with over 75 visitors (mostly from Marin County!)  It was there that Linda perfected her Spanish, which she uses to this day in conversing with members of our community.

Upon their return from Spain, Linda oversaw two hospital mergers in the East Bay and the relocation of the UCSF Cancer Center, and eventually returned to Marin County as CEO of Kentfield Rehabilitation Hospital. At Kentfield, she took the necessary steps to turn around what was a financially-troubled organization into one that not only became financially healthy, but thrived. Then, in 2004, Marin General Hospital asked her to return, primarily because of her ability to develop positive relationships with physicians on the medical staff during a time when health care was radically changing and management/physician relations were fragile. The positive relationships she developed still exist today – a testament to the forthrightness and fairness with which she dealt with the physicians.

Following a short-term “retirement” in Arizona, Linda once again returned to Marin County, where she became CEO of Marin Community Clinics. (She had previously served on the Clinic board as its chair but was recruited to become its executive when it was facing numerous challenges.)

Through Linda’s leadership as CEO, the Marin Community Clinics has grown both in scope and stature, becoming one of the most successful and respected health care providers in the region. She has shepherded the organization through the changing healthcare landscape, often taking what others see as risks. Today, it is the key health care safety net provider for Marin’s low-income adult and pediatric population, many of whom are Hispanic immigrants who come with cultural and language barriers to care, as well as significant chronic illnesses such as obesity and hypertension and access issue such as lack of transportation and health insurance.

Now over 45 years old, the Clinics has grown from an all-volunteer effort providing very basic primary care in church basements to a nine clinic, $38 million highly professional operation serving approximately 35,000 patients/year.  Over $11 million has been raised in capital campaigns; multiple new clinic sites opened; new programs such as dental, pharmacy, radiology and optometry services developed that are infrequently seen in community clinic settings and that provide patients with “one stop” care; the staff expanded to over 365; and, financial health realized.

Many of the advances are due directly to Linda’s effective management style as well as her ability to form partnerships with key community organizations such as the County of Marin, physician groups and donors.  Most importantly, the Clinics is seen by its patients as a trusted “health home” that provides an extremely high quality of medical, dental, and preventive care. Her driving philosophy, which is carried out by the staff on a daily basis: do what is best for the patient and do everything possible to eliminate barriers to care.

A Catalyst and Problem Solver

As one of Marin’s health care leaders recently said, “Linda knows how to achieve things that others only talk about doing.”  She is often the catalyst needed to build coalitions and push important initiatives forward.

Driven by a strong belief that every problem has a solution, Linda is the first to say “How can I help?” when a colleague, patient, or organization needs advice and counsel. She has served as formal and informal advisor to leaders of a number of local non-profit organizations and as a mentor to countless students – giving them internship experiences and shepherding them through their health care careers.

Linda makes a difference in people’s lives, both on an organizational and personal level. She can always be counted on to help when it is needed, including personally taking on an advocacy role.

As an example, several years ago, Linda learned about Jorge, a father of three who had to stop working because of serious congenital hip problems and extreme pain. Years had gone by and no medical provider appeared to be willing to perform the necessary but costly surgery.  Linda personally took on the daunting task of identifying a surgeon and hospital that would take the case.  After a year-long search, she was successful; Jorge had the surgery and is now back at work and living a quality life he never thought possible.

When you ask Linda what is important to her, she responds with no equivocation:   “I have three loves:   Marin Community Clinics, travel, and, most importantly, my friends and family. My goal in life is to promote goodness and peace in the world, in my circle, and among my friends.”