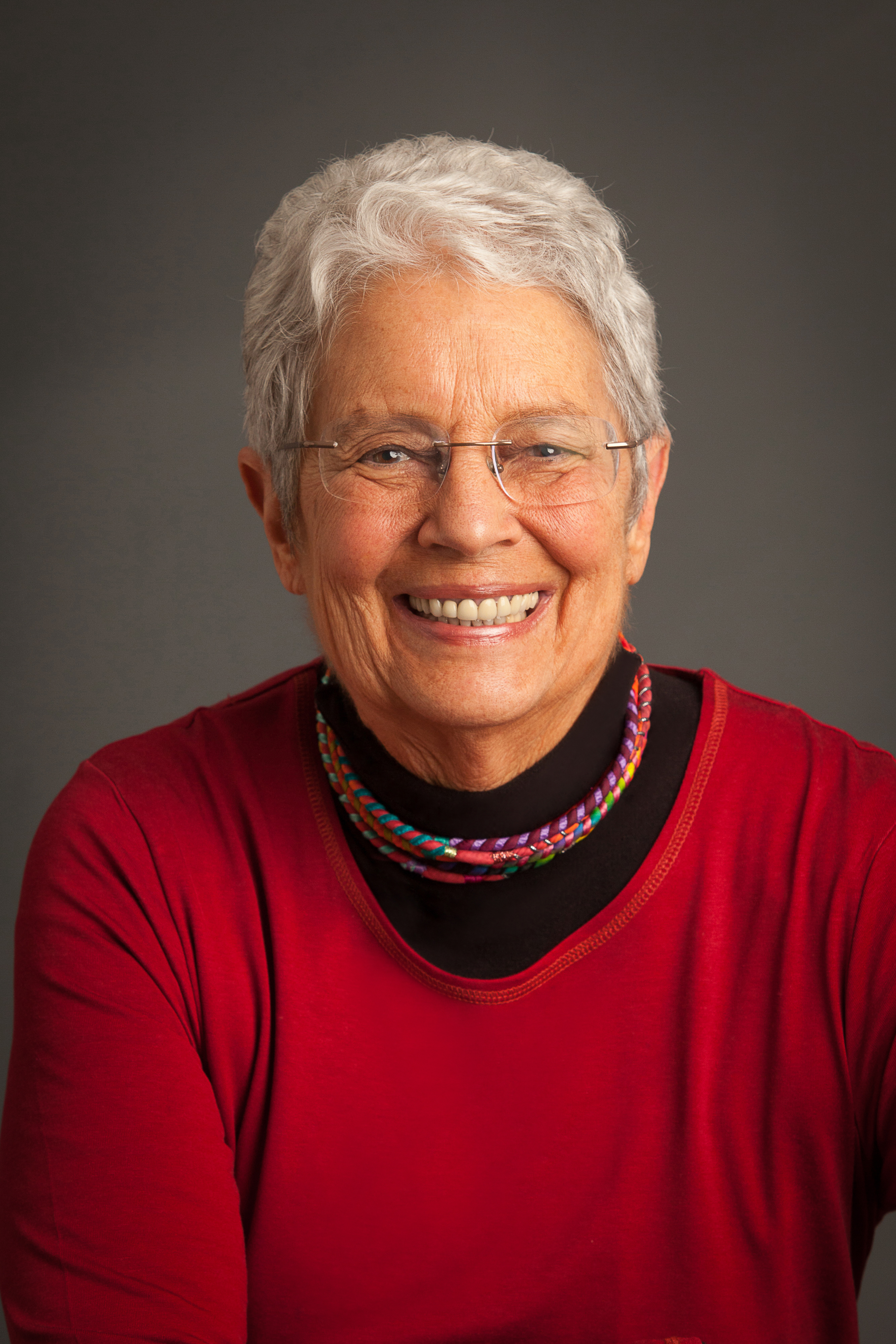 Paola Gianturco is an activist author/photographer who has documented women’s lives in 60 countries, has had five books published—and is a grandmother.

Paola has always viewed the world through a multicultural lens, inspired by her American mother and Italian father.

Paola’s father came to the US from Italy to be a fellow in radiology at the Mayo Clinic. Like Paola, he retired into a second career, inventing medical devices. He put a camera in Paola’s hands when she was eight and inspired her interest in photography, as well as her passion for social justice.

Her mother loved writing. She inspired Paola to become an author, encouraged her to speak in public, and to lead, just as she had herself in Champaign-Urbana Illinois, where Paola was born. Unsurprisingly, today Paola writes about, speaks about, and photographs all over the world to promote gender equality.

Paola graduated from Stanford University in 1961, with a major in history.

For about 30 years, she worked in marketing and communications. During the 1960’s, when American women were pouring into the American workforce, Paola was Corporate PR Director for Joseph Magnin, the first US retail chain to focus on marketing clothing for working women.

For the next 14 years, she worked for Hall & Levine Advertising, Los Angeles, the first agency in the country to be owned by women. The agency specialized in marketing products and services that women bought for themselves and their families. Paola supervised the agency’s accounts, including Neutrogena, Catalina Swimwear and Sportswear and Rondele Cheese; she also managed New Business Development; and became Senior Vice President and a principal in the agency.

In 1991, Paola launched The Gianturco Company, a corporate communications consultancy, and continued to work with corporate clients across the US. At the same time, she co-developed and co-taught a course on Women and Leadership, first offered by Mill College, and later offered as a Summer Executive Institute by Stanford University’s Institute for Research on Women and Gender (now called the Clayman Institute for Gender Research).

Doing consulting and teaching at the same time had three effects: Paola earned a million frequent flier miles on United Airlines; she earned two years’ worth of money in one year (“I bought myself a year!”); and she was exhausted. At age 55, she vowed to take a “one year sabbatical” to do only what she loved most (photography—and travel, which she funded with frequent flyer miles) plus what she wanted to learn next (which was about women in other countries).

Her “one-year sabbatical” resulted in her first book, a project she enjoyed so much that she never returned to business. Even though she was neither a writer nor a professional photographer, she immersed herself in learning both as she went along, and became an author and documentary photographer. Without planning to, she had started her second career.

Paola conceived, and, collaborating with Toby Tuttle, was co-author/photographer of In Her Hands, Craftswomen Changing the World, (hardcover, 2000; paperback, 2004) (www.inherhands.com). This book features women artisans in 12 countries, all sending their children to school with the money they earn from selling their handicrafts. Photographs from this book have been exhibited at The United Nations in New York; The United States Senate, Washington DC; The Smithsonian Museum Folklife Festival, Washington DC and The Field Museum, Chicago.

Her second book, Celebrating Women (2004) features festivals in 15 countries that celebrate women’s accomplishments, attributes, roles, rites of passage, and spiritual lives. (www.celebratingwomen.com) The first exhibit ever curated by the International Museum of Women (San Francisco) was Celebrating Women. A travelling exhibit was mounted by the Field Museum in Chicago, where 195,000 visitors saw it during seven months in 2008. UNESCO exhibited Celebrating Women in March 2009 at its world headquarters in Paris. The show travelled to six U.S. venues in 2010 and 2011.

Paola’s third book, ¡Viva Colores! A Salute to the Indomitable People of Guatemala was published in September 2006; its bi-lingual, English/Spanish text was written by David Hill. (www.vivacolores.com)

Women Who Light the Dark, (www.womenwholightthedark) was released in 2007. It features women in 15 countries who are helping each other with the intractable problems that make life dark for families everywhere.

Paola’s involvement with women’s issues is long standing. She has lectured about them in the US, Canada, France, United Arab Emirates, and Spain. She spoke at UNESCO International Headquarters in Paris on International Women’ s Day 2008; her photographs were exhibited there in 2009 and 2011. Paola co-developed and taught Executive Institutes on Women and Leadership at Stanford University, and served on the Board of the Association for Women’s Rights in Development (AWID). She was a principal in the first women-owned advertising agency in the United States and is a current member of International Women’s Forum. Paola presented a TED TALK in 2014 in Dubai. In 2013, Paola was named one of “40 Women to Watch over 40” — and in 2014, she was named one of “21 Leaders for the 21st Century” by Women’s eNews.

Paola has been a guest on the Oprah Winfrey Show, NPR, and CNN. Her photographs have been published by Harpers Bazaar-Australia, Marie Claire (US, Taiwan and Greek editions), The Washington Post, The San Francisco Chronicle/Examiner, The Denver Post, The Chicago Tribune, plus many Internet sites, podcasts and blogs.

In addition to her involvement with women’s issues (listed above), Paola is a member of the Advisory Boards of three nonprofits:  Global Grandmothers, Let Girls Lead , and Pencils for Africa . Previously, she was Board Chair of The Crafts Center, which worked with low-income artisans in 79 countries, and she served on the Board of the travel company International Nature and Cultural Adventures.