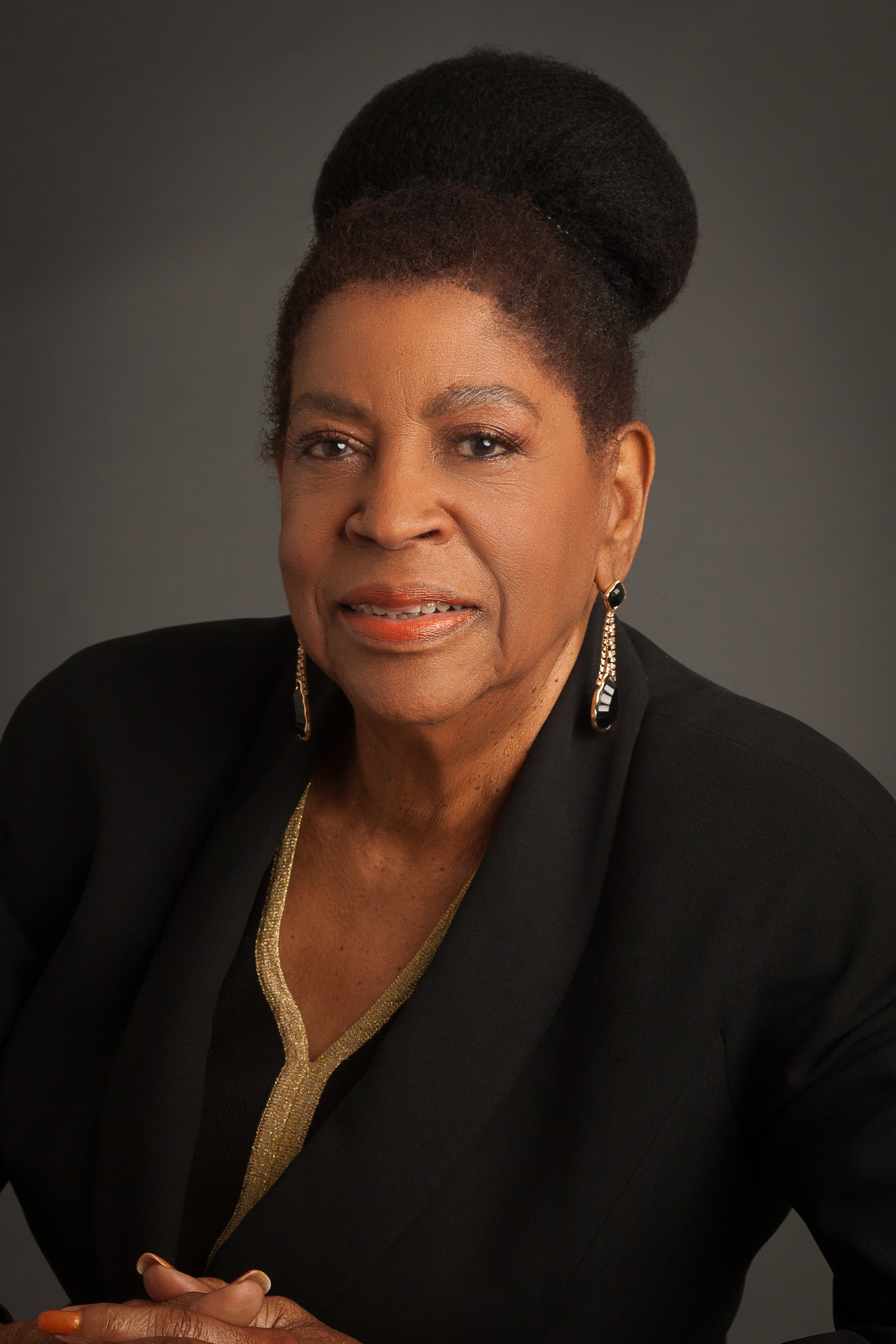 A dedicated educator for over forty years, Dr. Virginia Green Edwards has brought to the classroom a strong belief in education and community service instilled in her by her parents. She was taught to take responsibility for her actions and to consider the consequences of the choices she makes in life. She has passed on those values to thousands of students in Marin County. She has worked tirelessly over the decades to provide children with the best educational environment possible, regardless of their economic circumstances. Her work has often taken her outside of the classroom where she has been a leader in service projects that enriched and energized the lives of children and communities throughout Marin County.

She is married to Dr. William A. Edwards, who is an Emeritus professor at the University of San Francisco. They are the parents of two sons and have been married for 58 years.

Dr. Edwards is from Louisburg, a small southern town in North Carolina. She grew up during the height of segregation and the “separate-but-equal” educational system. There were many barriers put in place to make getting a quality education difficult, but her teachers set high standards and had high expectations. They rejected any excuses for not reaching one’s full potential. Her mother also stressed the value in education and made it clear that she expected her and her older brother to attend college. They both did.

Dr. Edwards attended Virginia Union University, an historically black school in Richmond, Virginia, where, again, high standards were expected and demanded. While there, she volunteered with the civil rights organization, the Crusade for Voters, a group dedicated to helping other people of color overcome discriminatory voting restrictions that were put in place to keep communities of color from exercising their right to vote. She says that fighting for a cause that made such a vital difference in the lives of so many people was one of the most rewarding times in her life. It taught her that even without money, by dedicating your time and hard work, you can make a great and positive difference in other people’s lives.

She earned a BA in education from Virginia Union University, then taught in the Richmond Virginia Public Schools for five and a half year. Her family moved to Seattle Washington for a year, where she taught in the Seattle Public Schools. The family then moved to San Rafael, California and she began teaching at Bayside-Martin Luther King Jr. Elementary School, in the Sausalito School District.

She was tirelessly devoted to her students during her years as a teacher and administrator at Bayside/MLK and was actively involved in a number of national, state and district wide educational programs directed toward student achievement and parental involvement. Her work in the community involved reaching out to families in Sausalito, Marin City and the area’s military bases.

She has also continued her education, earning a Masters Degree and an Administrative Credential from Dominican University in San Rafael. Later, she earned a Doctorate of Education with an emphasis on Organization and Leadership from the University of San Francisco. There she served on several committees representing her fellow graduate students at the university, for which she was awarded the Deans’ Service Award.

Continuing her efforts to extend opportunities, she, after being nominated by Barbara Boxer, served on the Marin County Commission on the Status of Women, later becoming its chairperson. The committee identified specific issues that were crucial to making life in Marin County better for women.

While Dr. Edwards retired in 1999, she continues to invest her time and energy in serving her community. She has worked with the Marin County District Attorney’s Office and the Public Defender’s Office on the Expungement Program, which clears criminal records of minor offenses that might prevent someone from getting a job. For twenty years she has been a board member of Performing Stars of Marin, which provides art, music, theater and other “enrichment” opportunities to at-risk children countywide.

She continues to volunteer with the Salvation Army and was their 2015 Champion Award recipient for having volunteered for 6,240 hours since 1999. She also helped organize an Open-air Food Program, which provides food to needy residents of Marin.

For her service to the county, Dr. Edwards received the Martin Luther King Jr. Humanitarian Award, presented to her in 2008 by the Marin County Human Rights Commission. Of all the awards she has received, this one is dearest to her heart. She feels it defines who she is and how she wishes to be remembered, as an humanitarian.

Dr. Edwards has not only provided encouragement to her students, colleagues, friends and family, but she has also been a role model for them. Her life is a powerful example of her passionate belief in both the power and the value of education and how much good a single person can do..